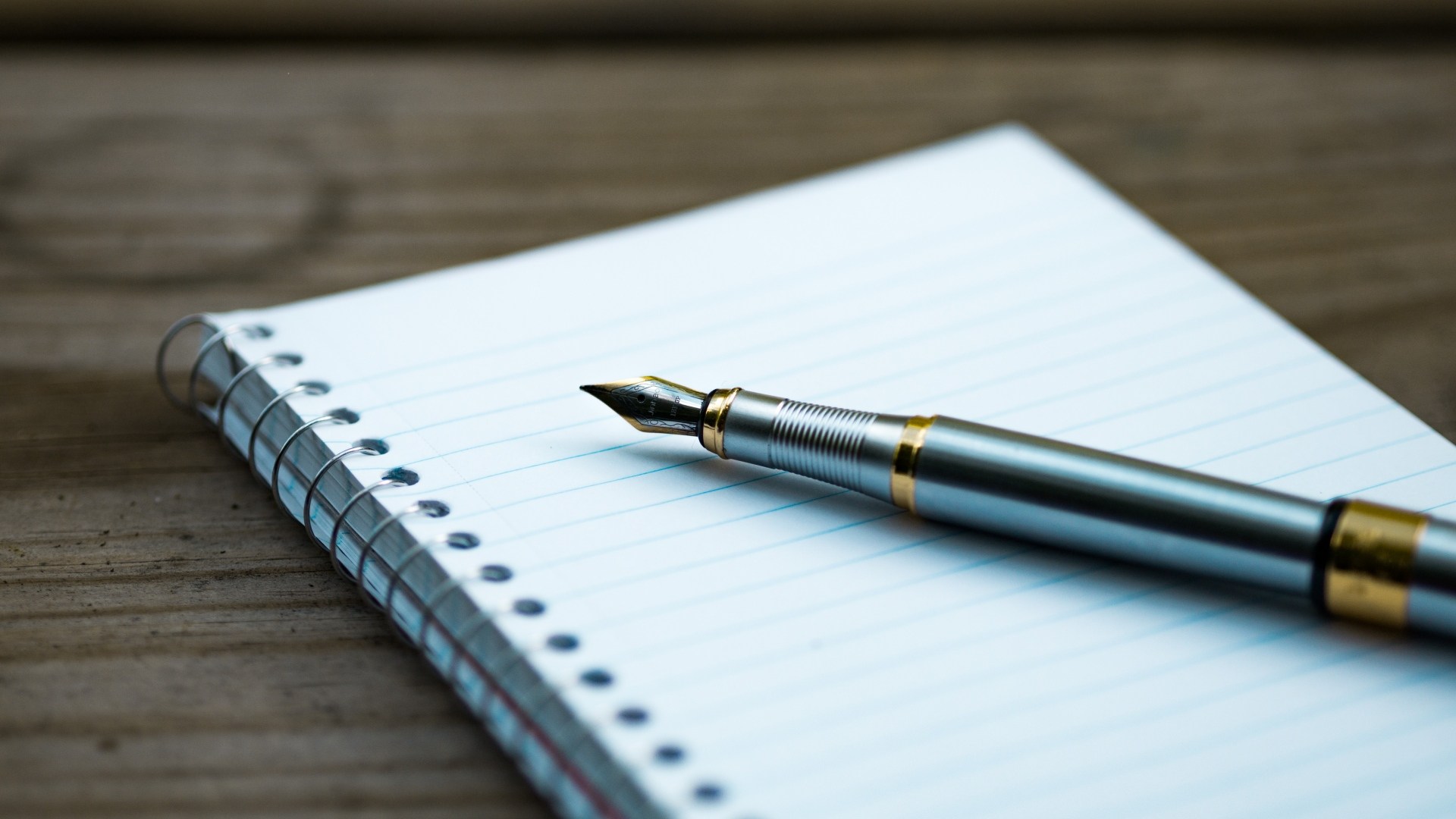 Let’s cut to the chase. I won’t use the dreaded “R” word used unapologetically by so many people at the beginning of the year. But there are a few things I want to focus on this year with the first item on that list being writing more. So I’m off to a good start just by writing this post.

There’s been a slow storm of events that have started to lead me down this path. Last year I began reducing my consumption of social media and I continued to do so. I know I’m happier when I try to improve my balance of creating content versus consuming it. A few weeks ago I came across this article titled “We should replace Facebook with personal websites” which seemed to strike a nerve with lots of folks in my Twitter inner circle based on the Nuzzel responses. I’ll let you read some of those below… don’t worry I’ll wait.

Lots of thoughts from folks similarly to me that got their social start like me by blogging. Sure the title of the post is a bit sensational and I doubt that even 5% of the folks I’m friends with on Facebook would do this, it’s still a nice notion. Anyways for me it lit a small fire in the back of my mind.

Then yesterday I came across this new service on Product Hunt called 200 Words a Day. I visited the site and poked around a bit and again re-kindled that little fire with another sign that I should be doing more to stoke the ideas in my brain instead of just continuing to binge feed it. While the idea of the site is great I’ve already got this blog and syndicate all of my posts to Medium for community distribution.

Then today I came across this blog post by Garry Tan (that I saw on Twitter) proclaiming his resolution to write more. His post resonated very strongly with me. It touched on many of the reasons why I don’t write so much anymore… or perhaps the little voice in my head that so convincingly talks me out of it and urges me to relax and consume.

The same blockers that have kept him from writing have also caused me pause. He states Vulnerability as a reason and I too think that exposing more of my own thoughts without fear of judgement would remove obstacles that hold me back.

With Novelty he feels that he didn’t write as much due to the pressure of adding a new perspective or unique view to a topic (at least that’s how I interpreted it). I have felt the same way in these regards. Often if I were planning to write about a topic or review a piece of software or hardware I would read other reviews and question whether I could add any additional value. This often held me back when it shouldn’t. It’s always as the fingers hit the keyboard that the mind begins to turn the gears that are so unique to each of us. Then those new thoughts begins to simmer and eventually materialize into something we hadn’t considered before.

I’ll add a few other blockers to Garry’s that I pondered on and will continue to struggle with as I also try to increase my writing output this year. Perfectionism is something that often stops me cold. I’ll review and edit my posts ad nauseum (I even had to Google this to make sure I used it correctly as WordPress flagged it as wrong. God help me.)

I’ll often do lots of research with links and quote pulls from posts and images and embedded videos…and, and, and. In other words I do lots of things that detract from the words and take me forever to complete a post. I really do try to often be thorough and articles where I do that serve me well but this is more about trying to just take my unfiltered thoughts to exercise and sharpen my mind.

This post was originally titled “Aspirations and Ramblings Heading into 2019” and I had grandiose thoughts about other things I would discuss that I would be adding or improving on during this year but alas instead of saving this as a draft only to never come back to it again and publish I’m shelving those ideas for now. Who knows, I might even write about them tomorrow but for now this is something I will finish now and release into the wild. Looks like I’m already winning in 2019.