I decided to have a little get together a few weeks ago. I invited an eclectic group made up of friends that included a cross-polynation of Techies, FriendFeeders, Tweeters, IRL friends, and X PRIZErs along with their kids.

I knew that many people I invited lived pretty far away and along with that I live in Chatsworth which is known to be one of the hottest places in the San Fernando Valley. So I felt I needed to do something to entice people. I remembered an episode of Entourage (Season 3 Episode 2) that really had fun with the valley heat and decided to chop it up and use it as part of a promo video. The result is what you see below:

I hired a taco cart and beer was flowing from the keg and My wife Esther was pouring her sweet margaritas. Esther also surprised me with an assortment of awesome geek cupcakes varied enough to please everyone. KW was also kind enough to bring some Korean BBQ ribs which the taco guy gladly grilled for us. 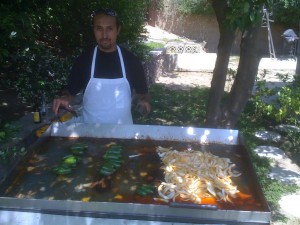 I was looking for a cool way to crowdsource the music. So thanks to the tip by Mike Fabio I setup iTunes DJ so that any quest with an iPhone or Touch could tap into my library and vote on which songs to play. This turned out to be a really cool way to allow guests to choose music and I recommend others to offer this at their party.

I had a great time and really enjoyed everyone that came by. I won’t go into details because I think the great photos that people took speak for themselves. I look forward to doing this again. 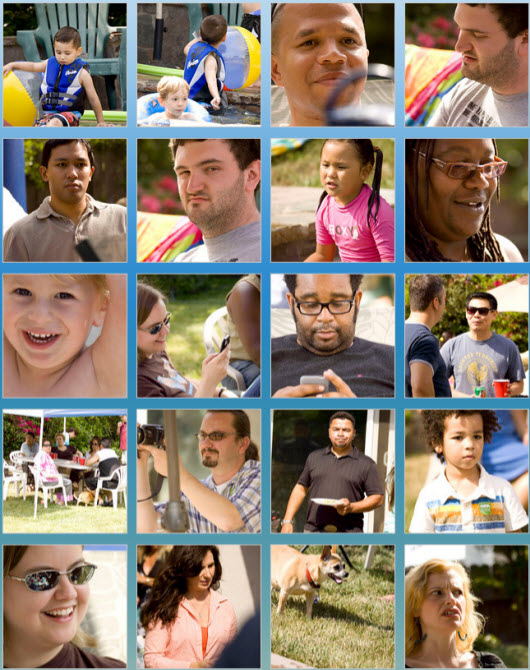