401k to IRA Transfer and Changing My Investment Strategy 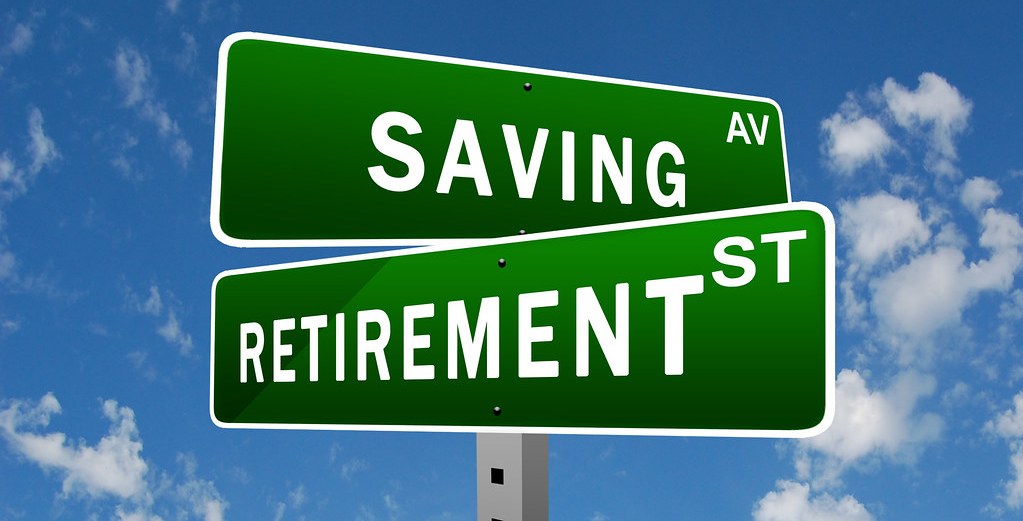 [Disclaimer: before you read about my experience and decisions made below know that I consider myself a novice investor with limited knowledge but thought sharing my journey and what I’ve learned along the way would be helpful to others.]

Last year I left the company I was working for. It wasn’t long after that I began thinking about what to do with the 401k I had built up over 9 years while working there. I knew from my previous research that there were very few reasons to keep the 401k for my situation and weighed my options to transfer it out of there.

If you weren’t aware, you have the option of rolling over your 401k to an IRA after you leave an employer. I had already done this once before. For me the main benefits were that I could avoid paying many fees that are taken from a 401k account including the exhorbitant administration / service fees as well as the higher expense ratio fees that you pay for your investments. If you consider the compounding impact, these fees end up costing a tremendous amount of money over time.

401k Rollover IRA Within the Same Institution is Better

So after deciding to roll my 401k over to an IRA, I had another decision to make. I currently had my IRA at Schwab but the 401k was held at Fidelity. So I learned that if I wanted to go through the process of moving the funds to Schwab it would involve some paperwork and take about 2 weeks. This meant that most of my investments would be liquidated and I’d be out of the market for that time until the transfer was completed. I also had the option of doing the rollover and staying with Fidelity. In this case there were several advantages. The process would only take 1-2 days. Another benefit was that if any funds in my 401k were also available to the general market (which I did with one of my index funds) those could be transferred directly without me having to liquidate them and choose another investment option. I decided to go this route so I could test out Fidelity but eventually plan on consolidating my accounts between Fidelity and Schwab at a later date after deciding which brokerage I like better. The other advantage of doing this is that in that case an IRA to IRA transfer is a lot easier and quicker than a 401k to IRA transfer.

Now that I was moving to the IRA I had to decide on what I wanted to do with the investments that I couldn’t carry over. With the broader market available to me I had many more options. My existing investments were based on the 3 fund portfolio which kept things simple with varying allocation percentages across a total stock market, an international and bond index funds. Over the last few months though I have been researching other options and after listening to this Listen Money Matters podcast I decided I wanted a little more diversification and move a little closer to an “all weather portfolio” with a set it and forget it approach that while not an aggressive strategy, provides some very consistent returns regardless of market conditions. As I get older I’m more concerned with being safer during market volatility and willing to give up some gains to achieve this. This eventually got me to switch to a golden butterfly portfolio strategy.

So the last thing I had to do was research to determine which 5 funds at Fidelity would be best matched to ones that adhere to this golden butterfly portfolio strategy. I ended up choosing the following:

I’ve only had this strategy implemented for a few months but so far feel it was the right decision. The market has been fairly stable bu I’m happy with the returns thus far and the lack of any major swings. It will be interesting to see what happens during some major volatility or a big downturn.

I hope sharing this information provided some helpful information or insights. I find the investment world to be very complicated but there are many good resources out there (especially podcasts) and I encourage you to spend some time learning and finding them to get better educated.